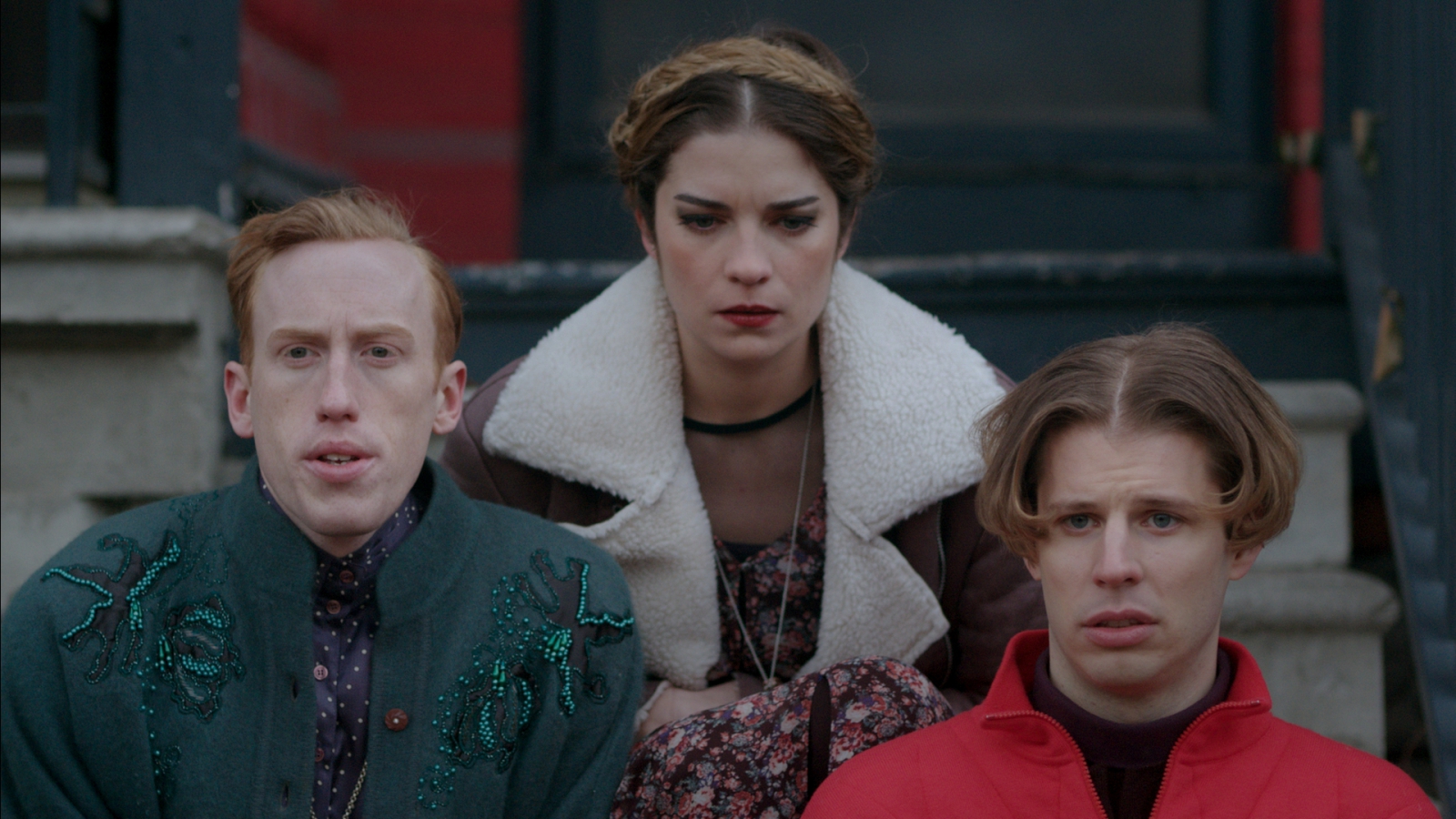 Just as their musical star begins to rise, The Plateaus unexpectedly lose their lead Singerto a tragic accident during a band practice. Morgan, Tryke, and Davian – the remaining band members – are left to their own clueless devices to carry on without him. The result is a hilarious parody of an independent band trying to climb the ladder of success…and failing at every turn.