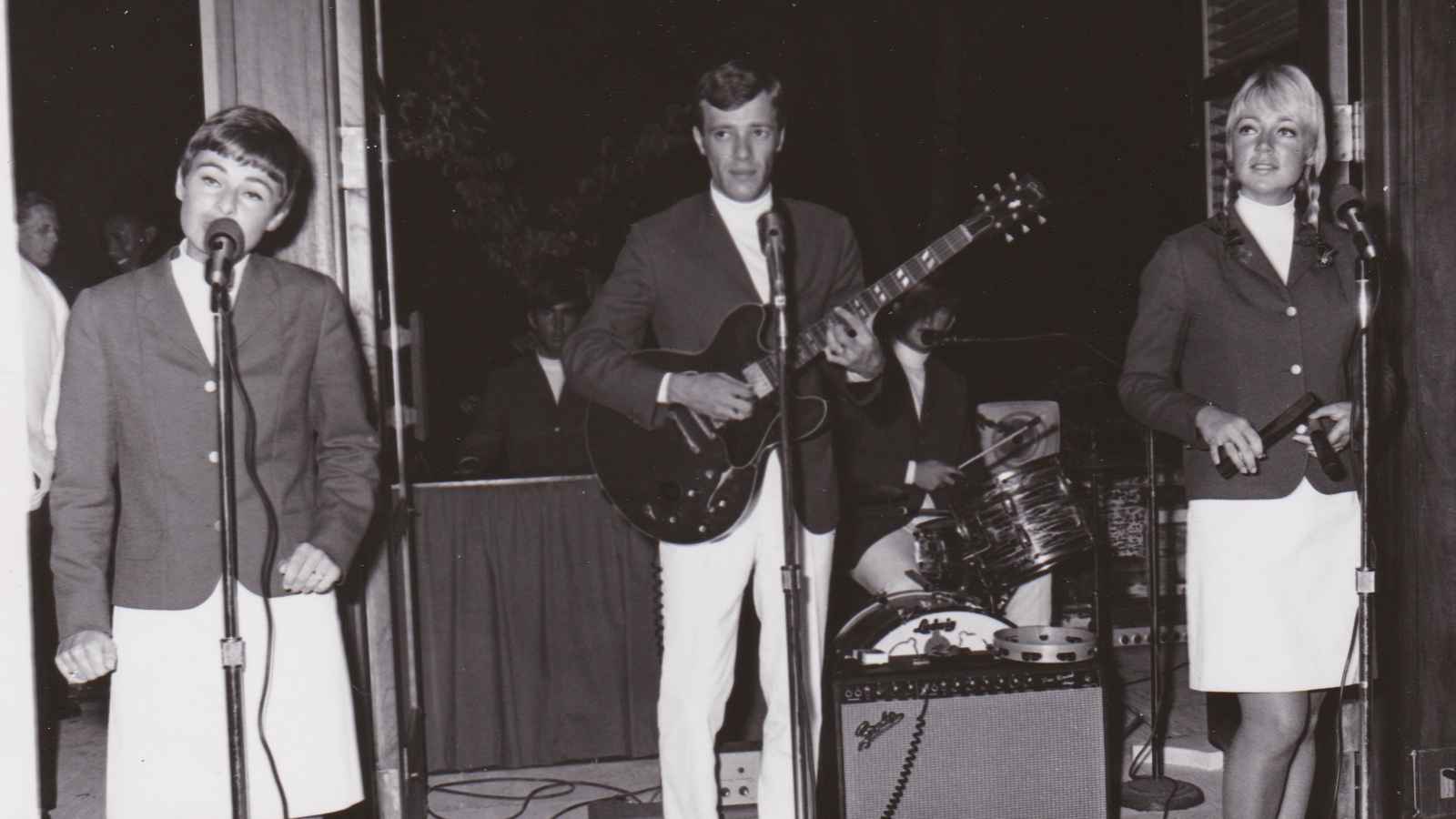 The Copacabana, New York City, 1967. Where Sammy Davis Jr. and The Supremes ignited the stage night after night. It’s mid-afternoon. Overseeing the club for notorious mob boss Frank Costello is Jules Podell. The knocking of his ring hitting a tabletop signals their audition is over – they blew it. Their small town mentalities couldn’t fill the tiny stage that the drum kit already had almost taken over. They leave the smoke-filled room, weighed down by their gear and despair and head back to Montreal to rest their egos.

Then comes the call that changes their lives forever – they are hired.

While their contemporaries were singing anthems about “war machines and ghetto machines” they were offering an alternative to rebellion with their songs of unabashed romance, commitment and hope. In the hands of millions of record buyers around the world was their name: The Bells.

Their musical chemistry was formidable: two sisters, Ann and Jacki, possessed sweet voices that harmonized beautifully. Cliff’s gruff, deep lead vocals were a perfect complement. Romantic entanglements, first between Jacki and Cliff, followed by the marriage of Cliff to Ann, reflected their youth and naiveté when faced with life on the road.

Ann quit The Bells to raise Cliff’s three children just before the band reached the height of its success: performances on American Bandstand, Merv Griffin and Johnny Carson and sales of over 5 million albums worldwide. From the sidelines Ann watched as her sister and husband achieved fame with suggestive album covers and lyrics. Her happiness was being threatened.

When Cliff decides to embark on a more introspective musical journey, he packs up Ann and their children to start life on a farm, away from the spotlight. That’s where my life begins.

Told from the perspective of Cliff and Ann’s youngest daughter, the film’s director and writer Jessica Edwards, Stay Awhile is a film that transcends the simple dream of life in a band, exposing the real emotional dynamics between the men and women who were part of it.

Evoking love, fortune, failure and the ties that bond in a document of unforgettable moments, Stay Awhile will stir audiences to question what, and who, we are products of.