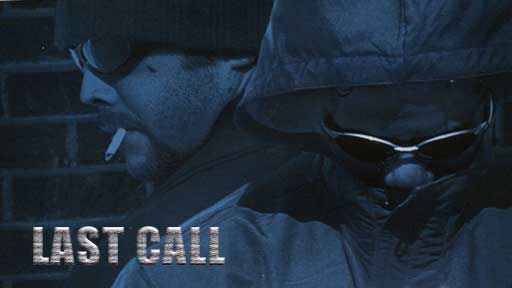 Two inner-city thugs find themselves in over their heads when they cannot repay a debt to the local Mob. Their plan, hold up a local nightclub. Lots of money, no after hour’s security what could possibly go wrong? But what they thought was the perfect plan, turns out to be their worst nightmare. The nightclub is run by the Mob, and the boss’ only daughter is a hostage at gunpoint. When a silent is triggered, the club is quickly surrounded by cops – and the Mob. Now, they’ve crossed the line. And it’s time to pay the price – with their lives. It’s their last call.