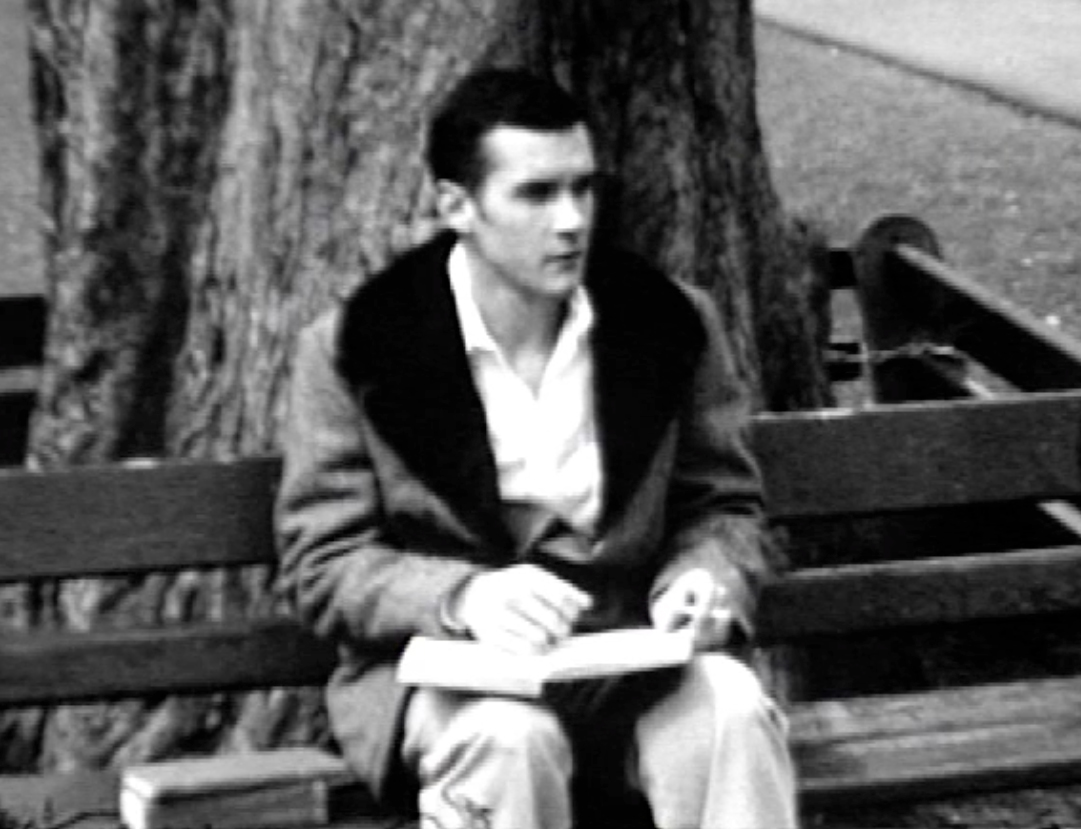 When John Forbes Nash Jr. first arrived at Princeton as a graduate student in 1949 he was amongst some of the most brilliant minds the world has ever seen. Today, he is one of the most fascinating minds of our time. Follow the journey of an extraordinary man from his explosive entrance into the competitive world of mathematics through his thirty year struggle with paranoid schizophrenia. The bravery with which he was able to master his own mind and the recognition of his scientific contribution with a Nobel Prize prove John Nash as a man of true beautiful genius.
In this definitive documentary learn the true story of John Nash and the inspirational life he lived.