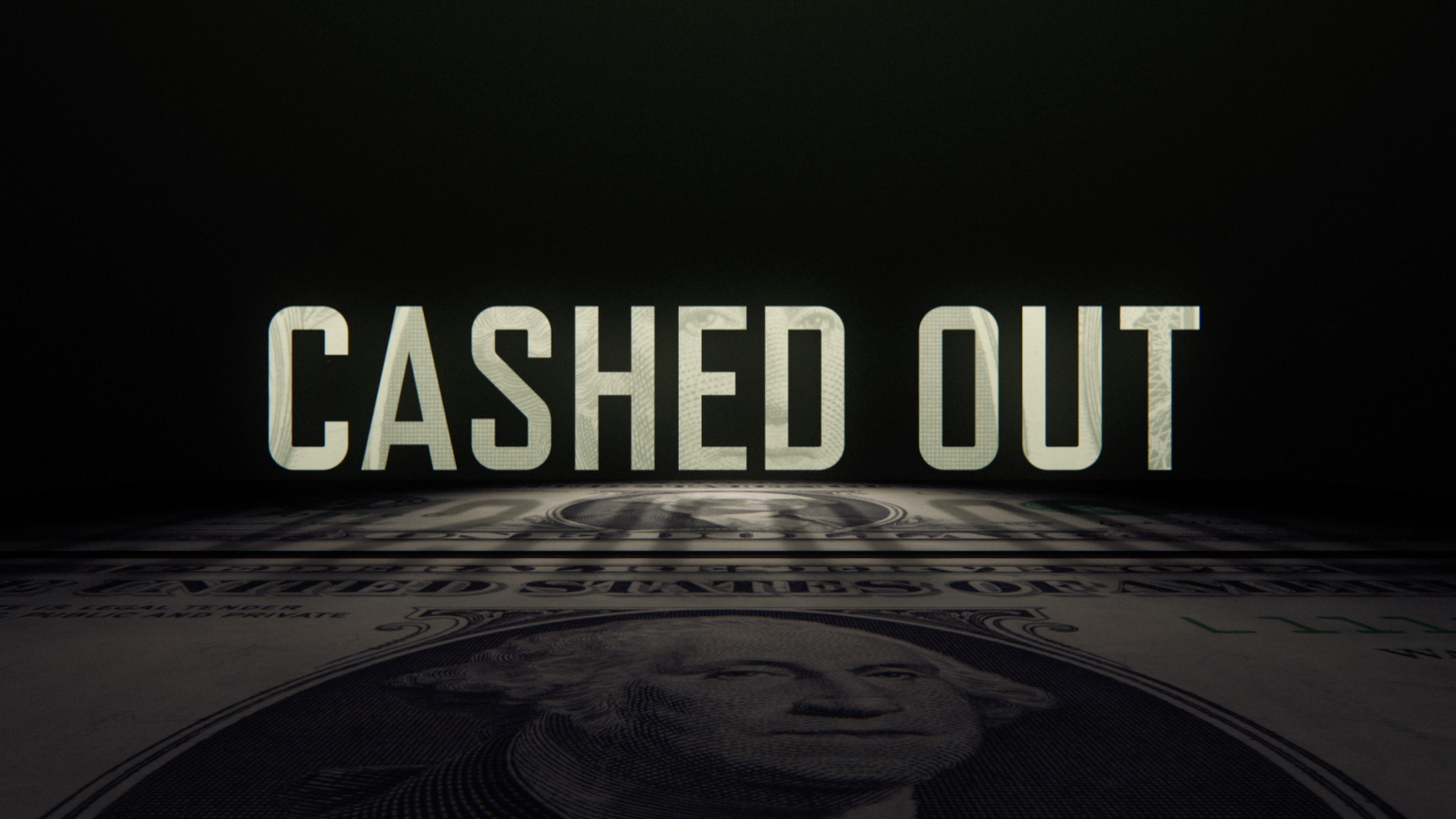 When a celebrity checks out, someone cashes in.
We all understand the concept of an inheritance, but what happens when the person who dies, is of considerable net worth? How do the assets, everything from the tangible (including bank accounts, homes and valuables) to the intangible (copyrights, name and likeness, publishing fees) get doled out? With so many hands in the pot, what’s left for the people in the celeb’s wake?
Cashed Out breaks down the intimate finances of a celebrity, getting to the gritty of how they earned it, spent it and who is now entitled to it. They say, if you want the truth, follow the money—that’s exactly what this show does.
Episodes include: Carrie Fisher and Debbie Reynolds, George Michael, B.B King, Johnny Carson, Michael Jackson, Muhammad Ali, Paul Newman, Prince, Robin Williams,