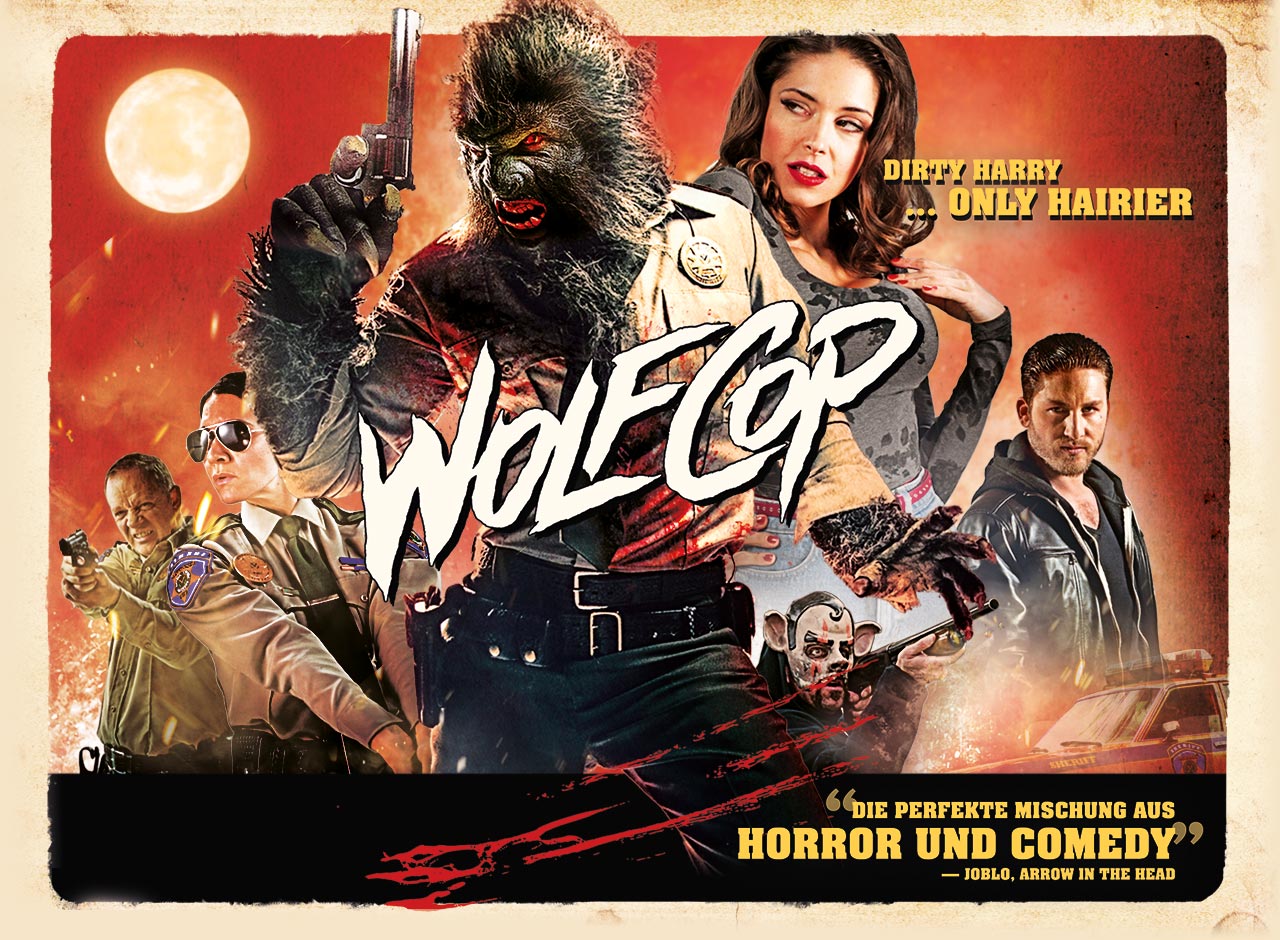 Small town cop Lou Garou hasn’t taken his job seriously in years. He drinks too much and when bad things happen he looks the other way.

One night acting out of character, Lou follows up on a disturbance call in a remote area, but shortly after arriving on the scene he blacks out. When he wakes up he can’t remember anything, his senses are heightened, he has odd markings on his body and his hair is growing at a rapid rate. That night Lou’s transformation from man into rage-fueled werewolf takes shape.

During the day Lou struggles to remain in control, both of his drinking, his newfound powers and the dangerous situations all around him. In an attempt to uncover the truth he enlists the help of Willie, the town’s local conspiracy theorist who knows a lot about the werewolf’s curse. Together the two work to try and uncover the mystery of who did this to Lou…and for what dark reasons. The only question is, will Lou be able to make things right before his inner monster takes control again?