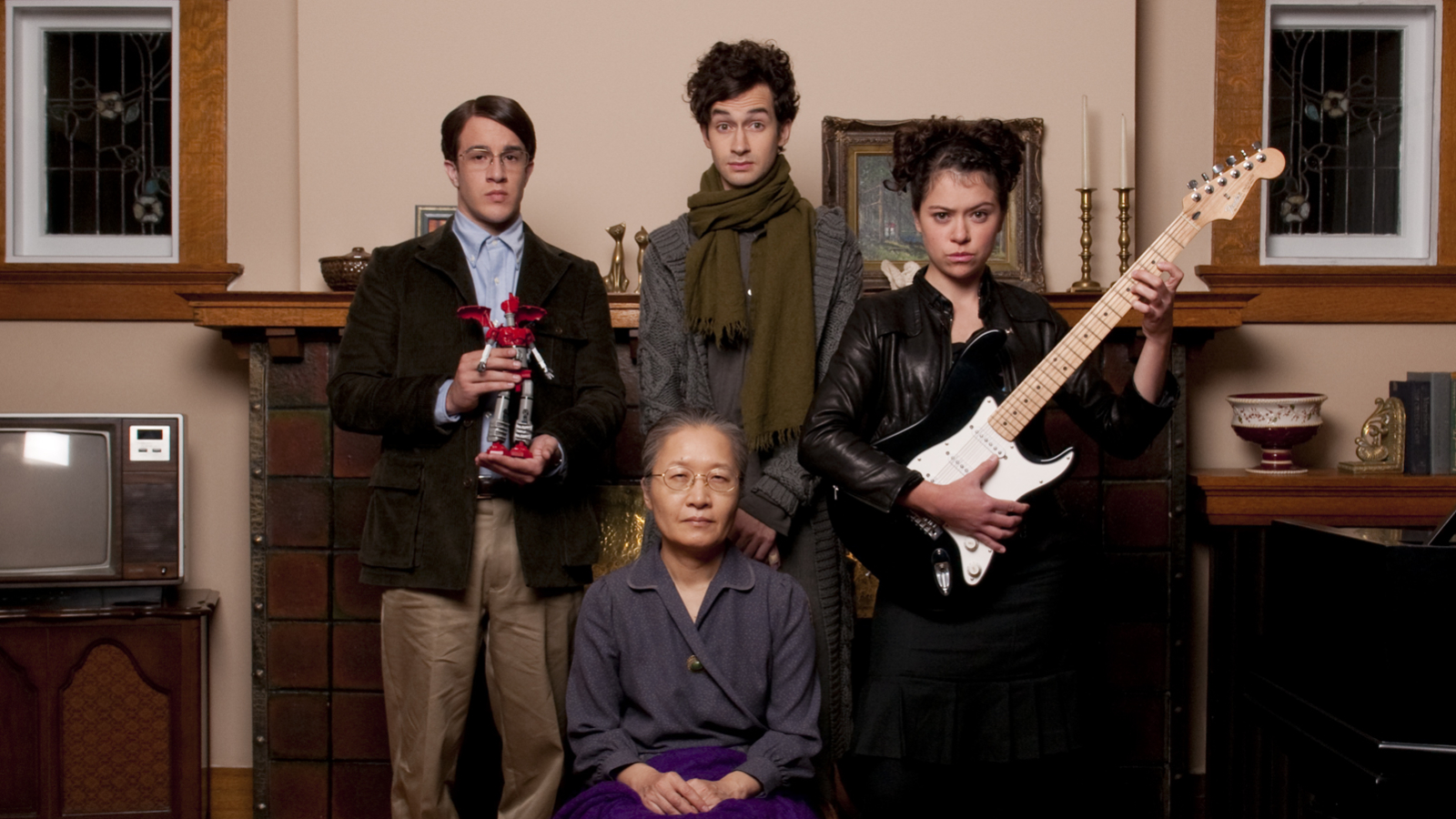 Ray Courtney is a single, 30-something semiconductor engineer in Boston. His Japanese-American mother passes away, and like the protagonist of Albert Camus’ The Stranger he shows little emotion at the funeral. But soon his quiet, solitary life is turned upside-down when he ends up moving in with his older brother Maury, once a brilliant pianist and now a victim of panic disorder who never leaves the house; his younger sister Lisa, a university student who tends to look down her nose at everyone; and his grandmother Baachan, who was called over from Japan by her daughter and speaks no English.

A fire forces Ray to pack his expensive plastic Gundam models and move from his luxurious bachelor pad to a tiny room in his mother’s house. His frustration grows as he is repeatedly interrupted at work by his siblings and kicked out of the bathroom by Baachan, who “takes a long time in the mornings.” But one little quirk about Baachan drives him crazy: why does she always sigh so heavily after she finishes using the toilet?

Ray’s quest to understand Baachan’s unusual habit leads him to an enlightening conversation with his coworker Agni about the connection between toilets and world cultures. Meanwhile, Maury finds an old sewing machine in Ray’s room that gives him a new outlook on life. Lisa is motivated by a mysterious introvert in her poetry class to take up air guitar. And even the normally solemn Baachan has an adventure of her own while buying food for her cat Sensei. The four characters help and inspire one another as their bonds grow stronger as a family—despite a surprising fact about their history that Ray inadvertently discovers. And though tormented at first, Ray soon feels his cold heart melting as he finds out that he’s not a “stranger” in his family after all.